Rinkesh
Editor
posted on 1 year ago
1,575
views
Yes, throughout the many years in the past, there are many Hollywood Actor stars who got arrested in drug cases. And you know what, this list has some great names also in terms of fame, stardom, and fan base. But due to their personal choices, they got stuck in some serious legal issues.
The second name in the list might surprise you deeply. 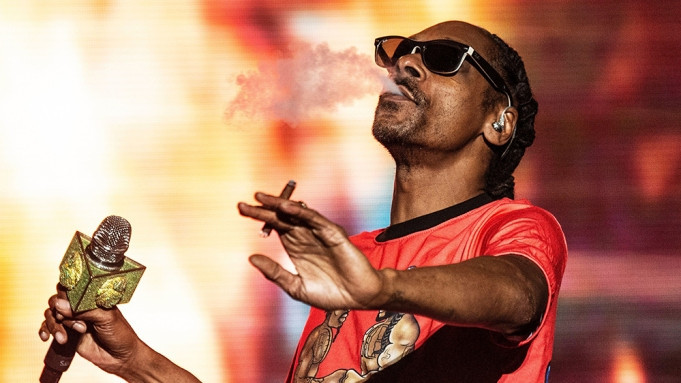 An American rapper, singer, songwriter, producer who got arrested in Sweden. He was driving his car in the city of Uppsala and was pulled over after a concert because police suspected the Snoop Dogg was intoxicated. Further, he was taken for some test,s and later on he was fined for getting intoxicated under the influence of drugs.