Rinkesh
Editor
posted on 3 months ago — updated on 3 months ago
416
views
Yes, throughout the many years in the past, there are many Hollywood Actor stars who got arrested in drug cases. And you know what, this list has some great names also in terms of fame, stardom, and fan base. But due to their personal choices, they got stuck in some serious legal issues.
The second name in the list might surprise you deeply. 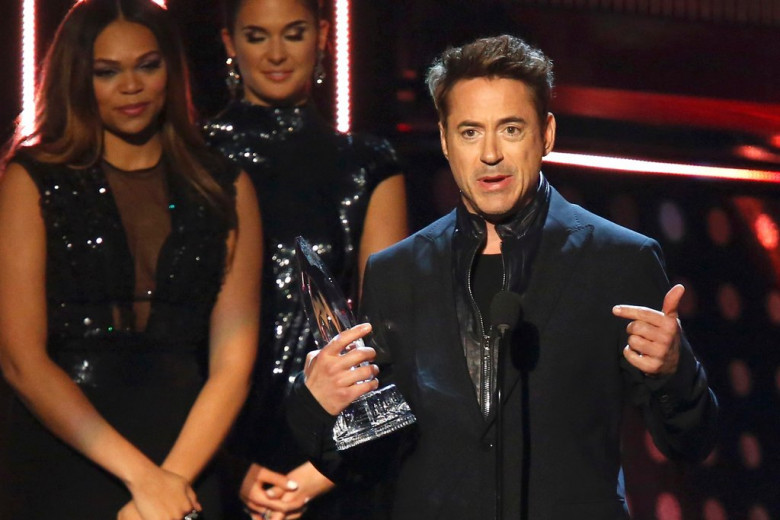 In 1996, he was arrested on drug and weapons charges. Later, he was stopped by the police because again he was found unloaded .357 Magnum and small amounts of heroin and cocaine in his car. This second case with Robert Downey JR happened in 1999 and he was again sentenced to prison.